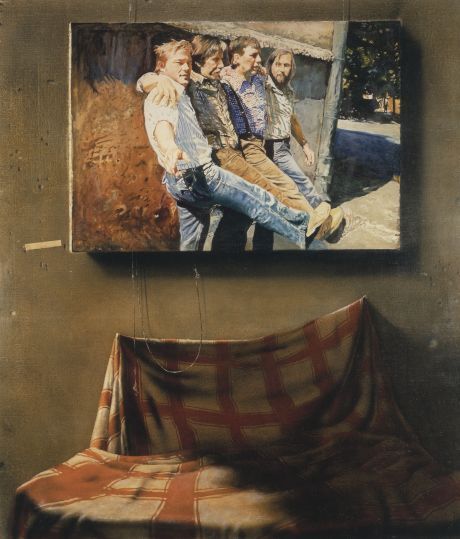 On occasion of the 25th anniversary of the Fall of the Wall, the Ludwig Forum Aachen and the initiative Europäische Horizonte look eastwards. The exhibition inhabits art from the 1930s to the 1990s of the former Soviet Union and the sister states. Representatives of Socialist Realism, Soz Art and Russian Non-Conformism, thereunder Ilya Kabakov, Vadim Zacharov, such as the Romanian artist Dan Perjovschi, the Slovenian artist group Irwin and portraits of the collectors Peter and Irene Ludwig from the Soviet era are juxtaposed. The Videozone contributes a contemporary position with the Kazakh artist Almagul Menlibayeva (*1969).

Already in the 1960s the collectors Ludwig gave an account of the fascinating “pluralist state, whose panorama needed to be shown to the west, as a mirror of historical and societal circumstances”. Aroused by a distinct art-geographical interest and the wish to investigate Eastern European art, at the end of the 1970s the Ludwigs began to explore this territory. Due to good business relations and connections to Vladimir Semjonow, the Soviet ambassador in Bonn, the collectors acquired their first mixed lot in 1982. The exhibition Eastwards brings remarkable works of art to the fore, drawing from this repository.

The exhibition is accompanied by an extensive  program with films such as Chantal Akerman’s From the East and Janek Miroslav’s Citizen Havel, talks on The Ludwigs in the East and Europe invents the Gypsies, debating contemporary politics and cultural history. 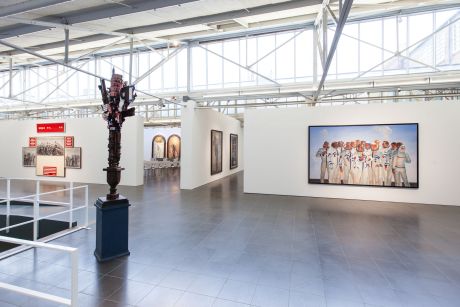 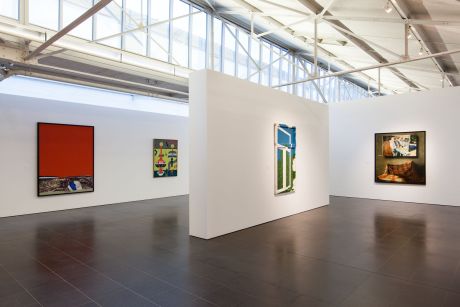 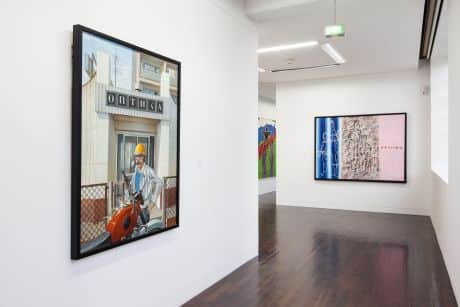 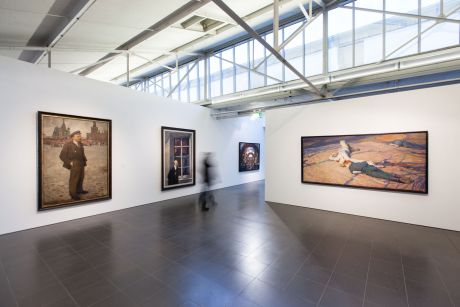 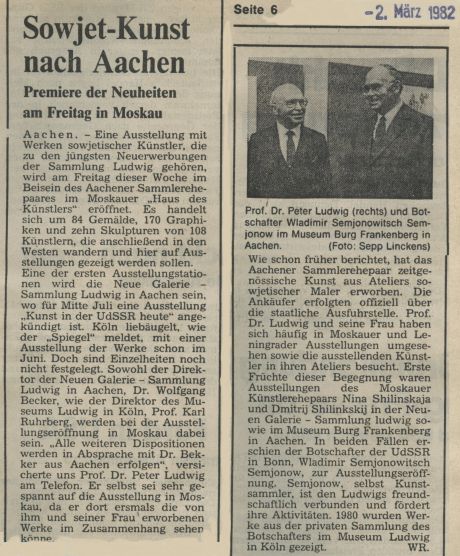