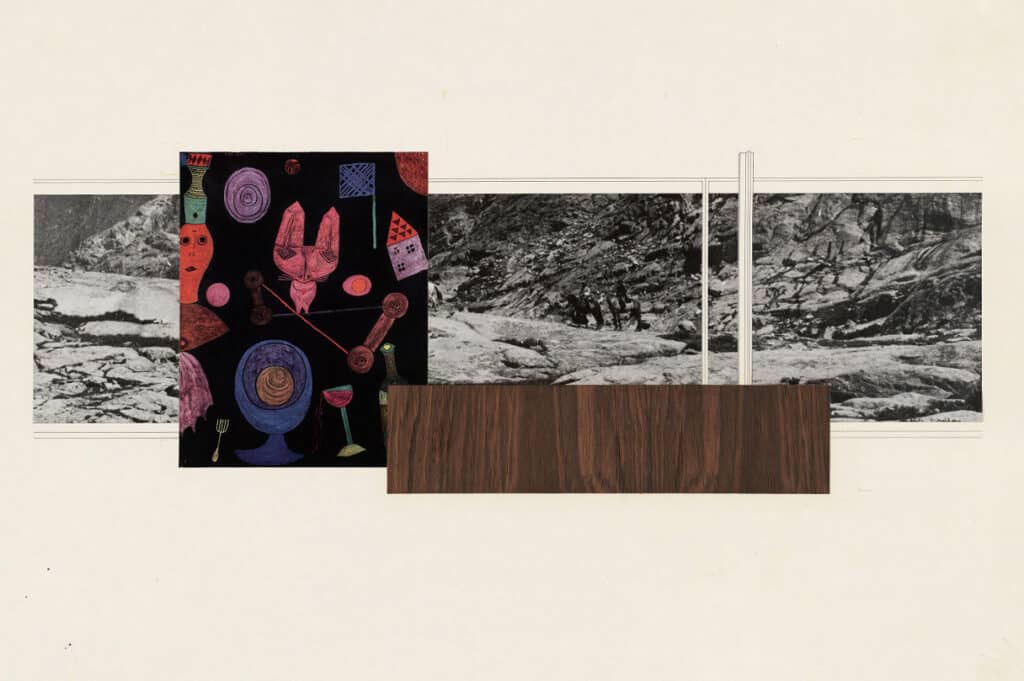 Ludwig Mies van der Rohe (1886–1969), one of the 20th century’s most important architects, created numerous montages and collages between 1910 and 1965 that are fascinating illustrations of the design principles of his architecture. These works, most of them large-format, are far more than merely sketches that accompanied his creative process as an architect. They are works of art in their own right that show Mies van der Rohe’s structural vision in its purest form. Now the Ludwig Forum Aachen has organized a first-time exhibition of this amount of collages, set in the context of modern and contemporary art and featuring about 50 loans from New York’s MoMA, the Museum of Modern Art.

Like almost no other visual art technique, collage and photomontage reflect the aesthetic principles, the zeitgeist, and the attitude to life of Modernism. At the beginning of the 20th century, war, revolution and industrialization caused a shift in the way the modern world and progress were experienced and perceived, a shift that found expression in equal measure in newspapers and magazines, in visual and performing arts. Collage and photomontage were also soon being used in architecture. Influenced by Dada, Constructivism, and De Stijl, Mies van der Rohe exploited these new techniques – to a far greater extent than most of his contemporaries – to visualize his creative ideas on “New Building” (Neues Bauen).

Mies’s use of abrupt changes of viewpoint, freedom from perspective, place and time, montage of found elements and an aesthetic focus on mixed media places him in the same historical context as artists and experimental filmmakers like Kurt Schwitters, Theo van Doesburg, Hans Richter, and Laszlo Moholy-Nagy, to name but a few of the protagonists of the artistic avant-garde of that period, who contextualize Mies’s works in the exhibition.

The timeframe covered by the exhibition stretches from a first design draft for a proposed Bismarck Monument on the Rhine (1910) which was submitted jointly by Ludwig Mies van der Rohe and his brother Ewald Mies, through his visionary projects for Glass Skyscrapers in Berlin (1922), and activities in the USA from 1937/38 to his later works, like the design for the New National Gallery in Berlin from the 1960s. On the one hand, the presentation of the works follows a chronology of Mies’s designs and projects, on the other hand it explores the historical and artistic context. Special attention is paid to the fluid boundaries between fine art and architecture. In all his collages, Mies used reproductions of works by artists he was friends with, he highly appreciated, whose works he partially actually collected himself, and who obviously had special significance in terms of his aesthetics. Especially he chose to integrate into his collages works by Paul Klee, Wilhelm Lehmbruck, Georges Braque, and Aristide Maillol. Selected works by some of these artists are also on show in the exhibition to visualize his free and innovative approach to the arts.

In the exhibition the strategies, innovations and formulations of the architect over more than half a century are displayed from biographical, chronological, and project-related perspectives. The exhibition will be accompanied en passant by works of contemporary artists who, like Sarah Morris, Thomas Ruff, Julia Weisenberg, Iñigo Manglano-Ovalle, Christian Odzuck or Mischa Kuball directly address Mies’s oeuvre or conceived art works especially for this Exhibition.

Parallel to the exhibition a publication will be released´ that shall explore in a monograph for the first time the collages and photo montages of Ludwig Mies van der Rohe. Numerous internationally renowned authors will shed light on the works from a variety of perspectives and place them in different contexts (incl. Martino Stierli, Barry Bergdoll, Dietrich Neumann, Lutz Robbers, Adrian Sudhalter). 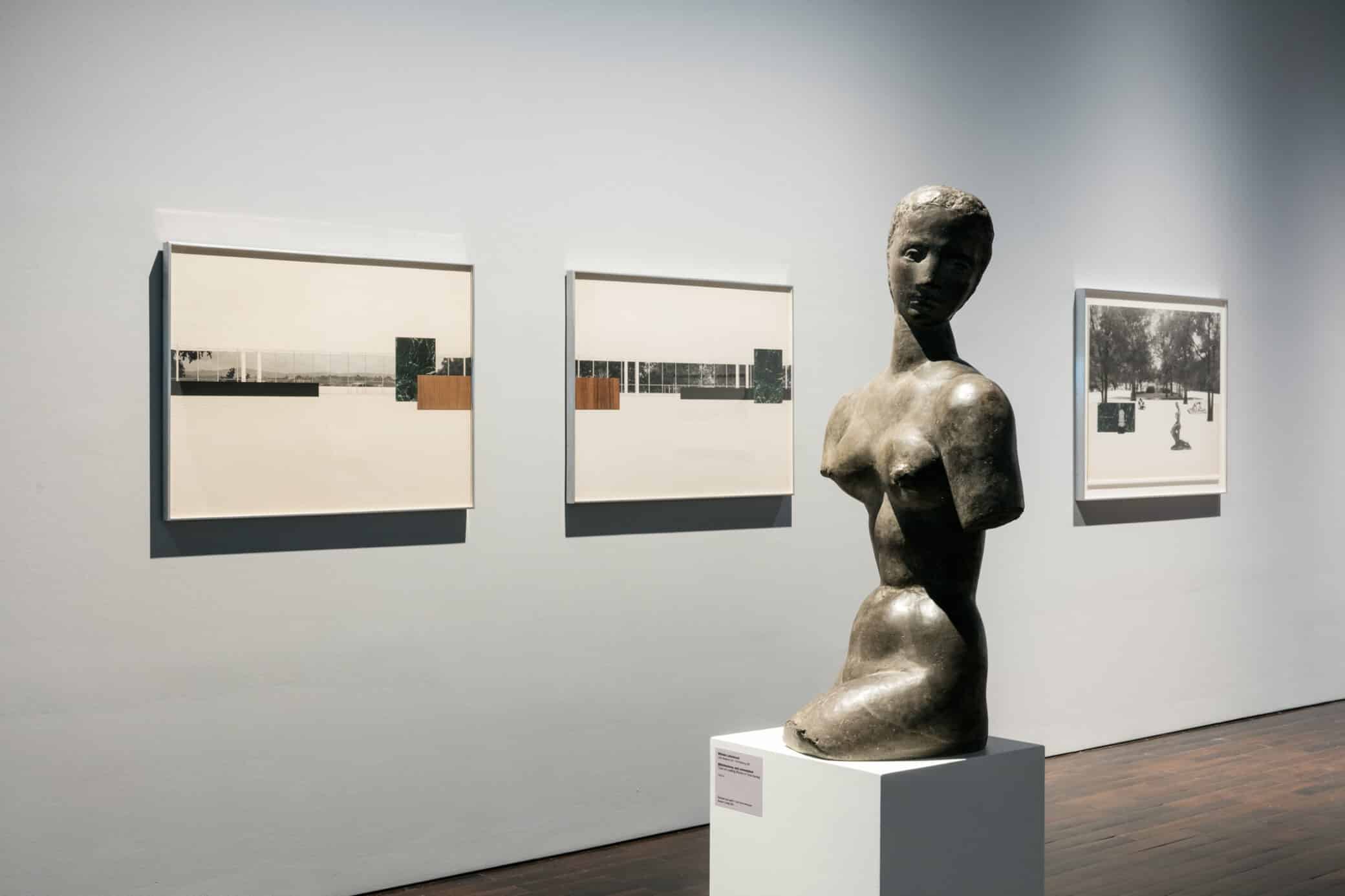 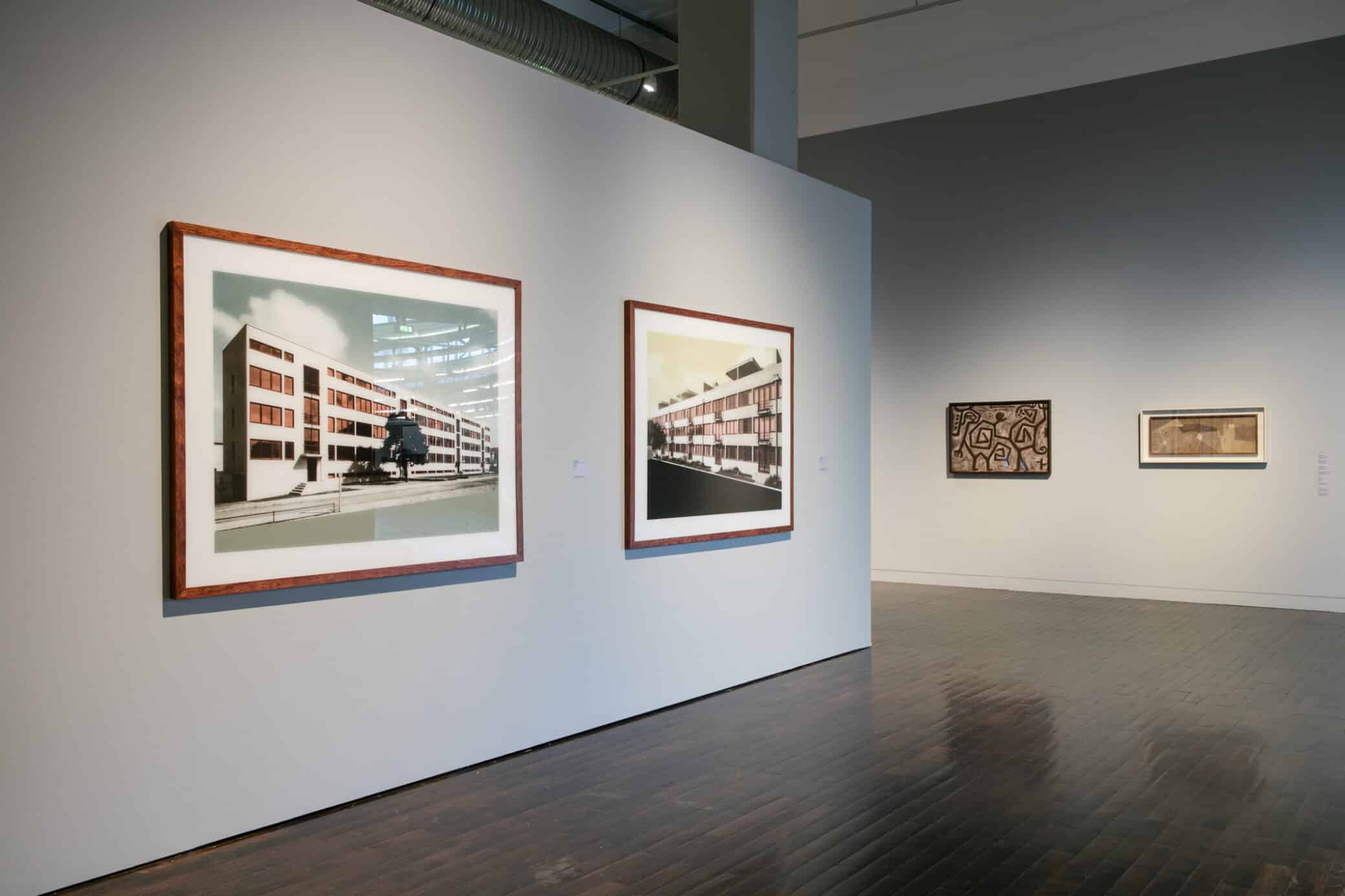 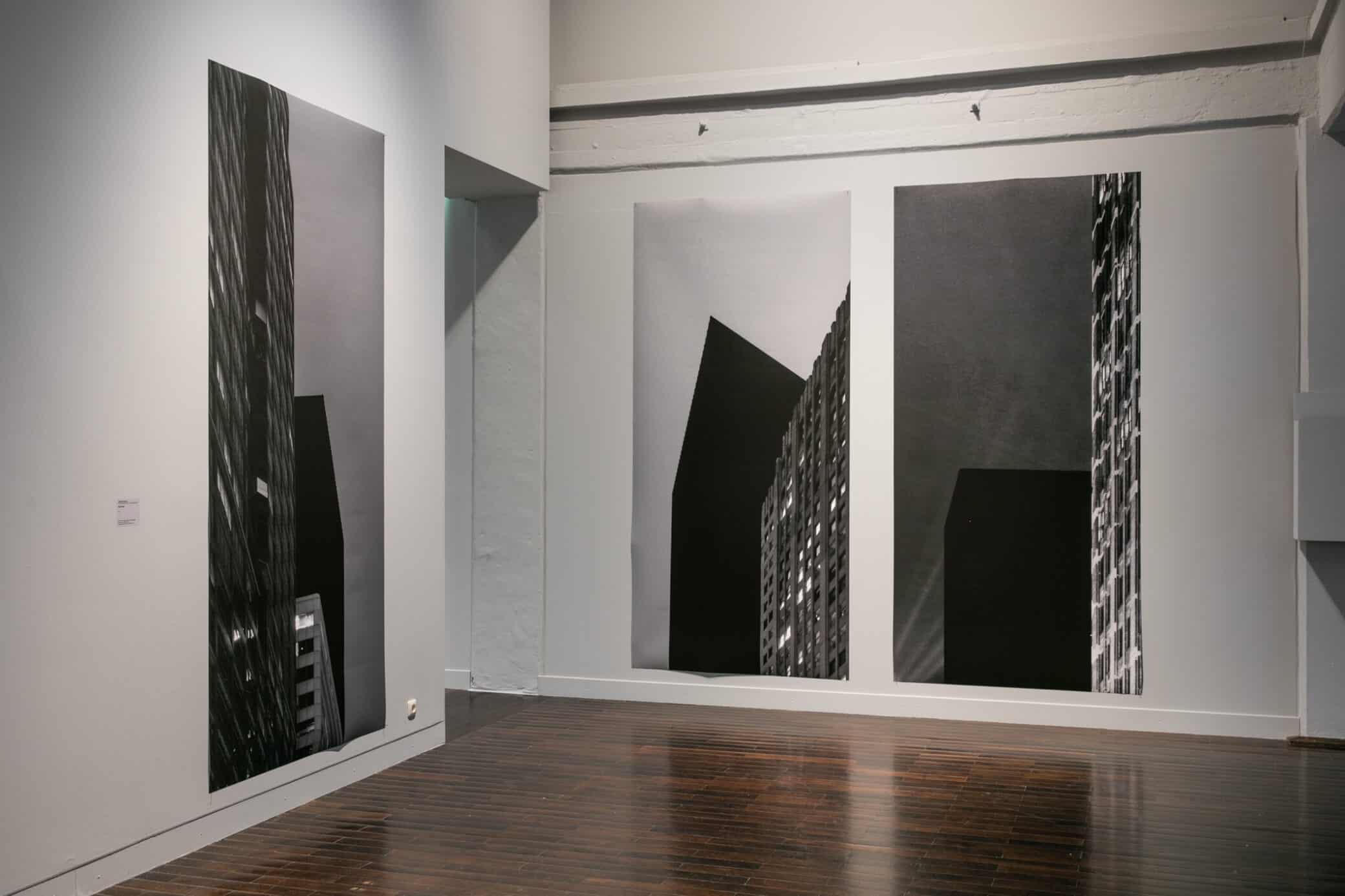 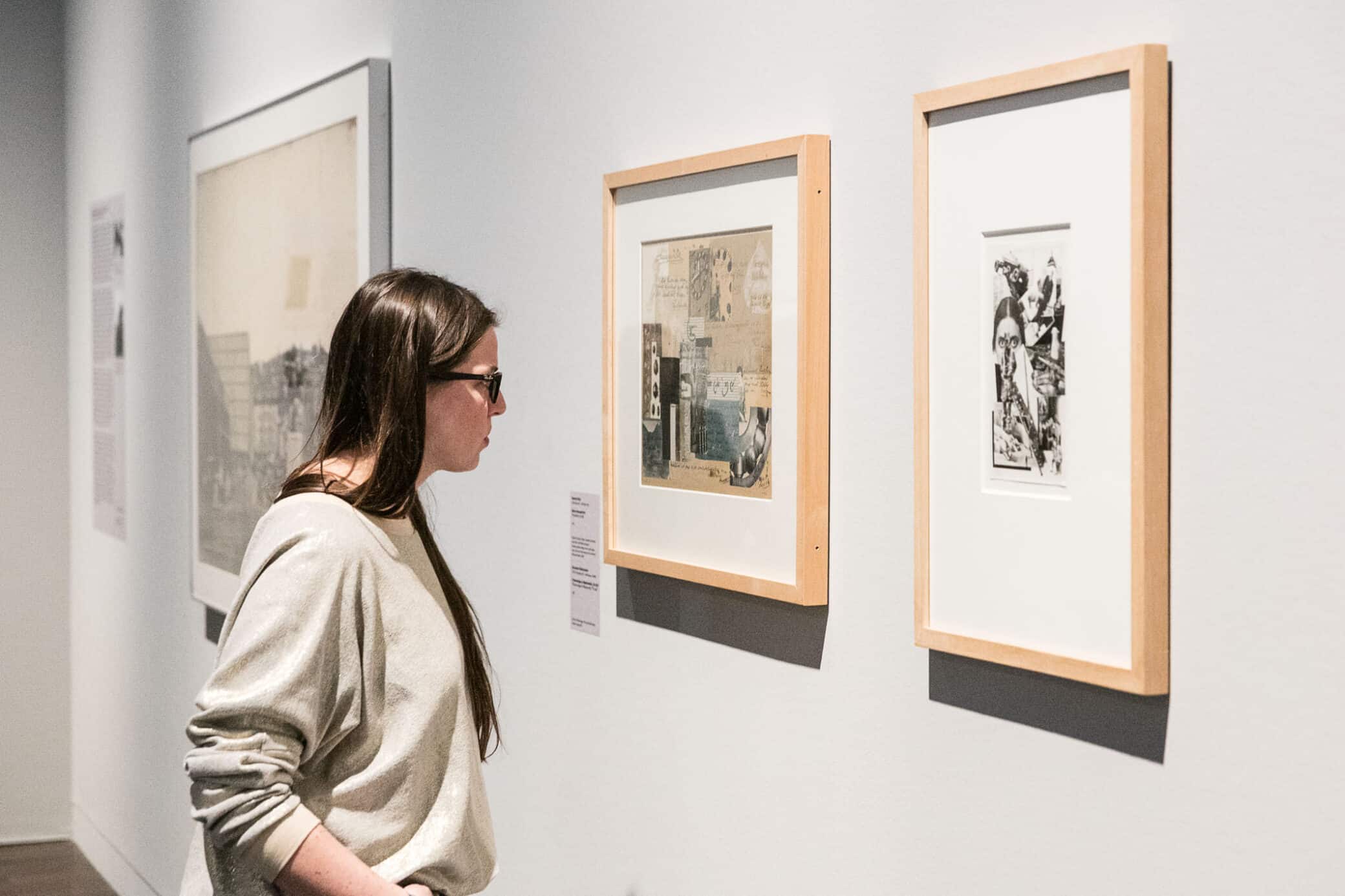 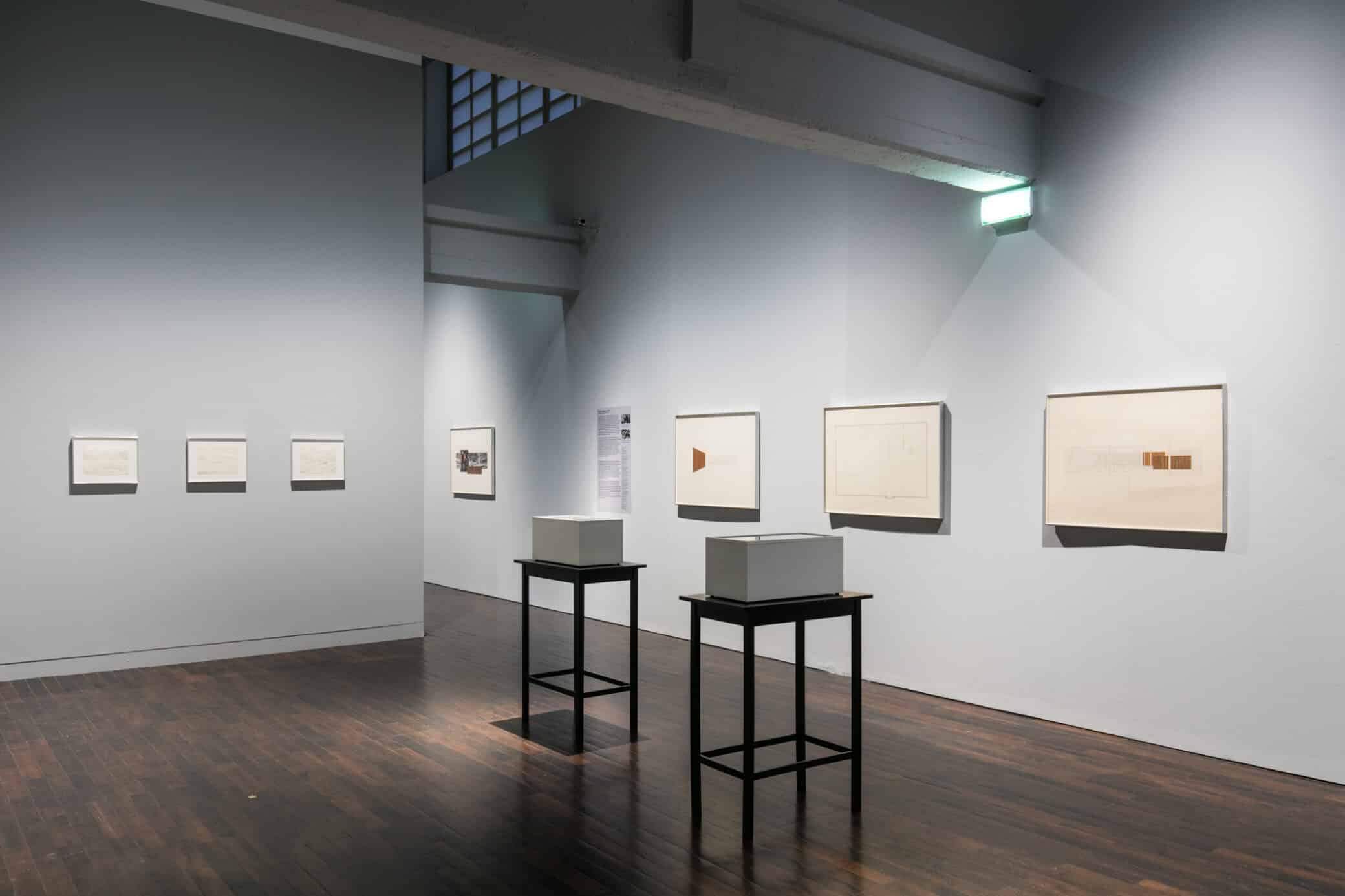 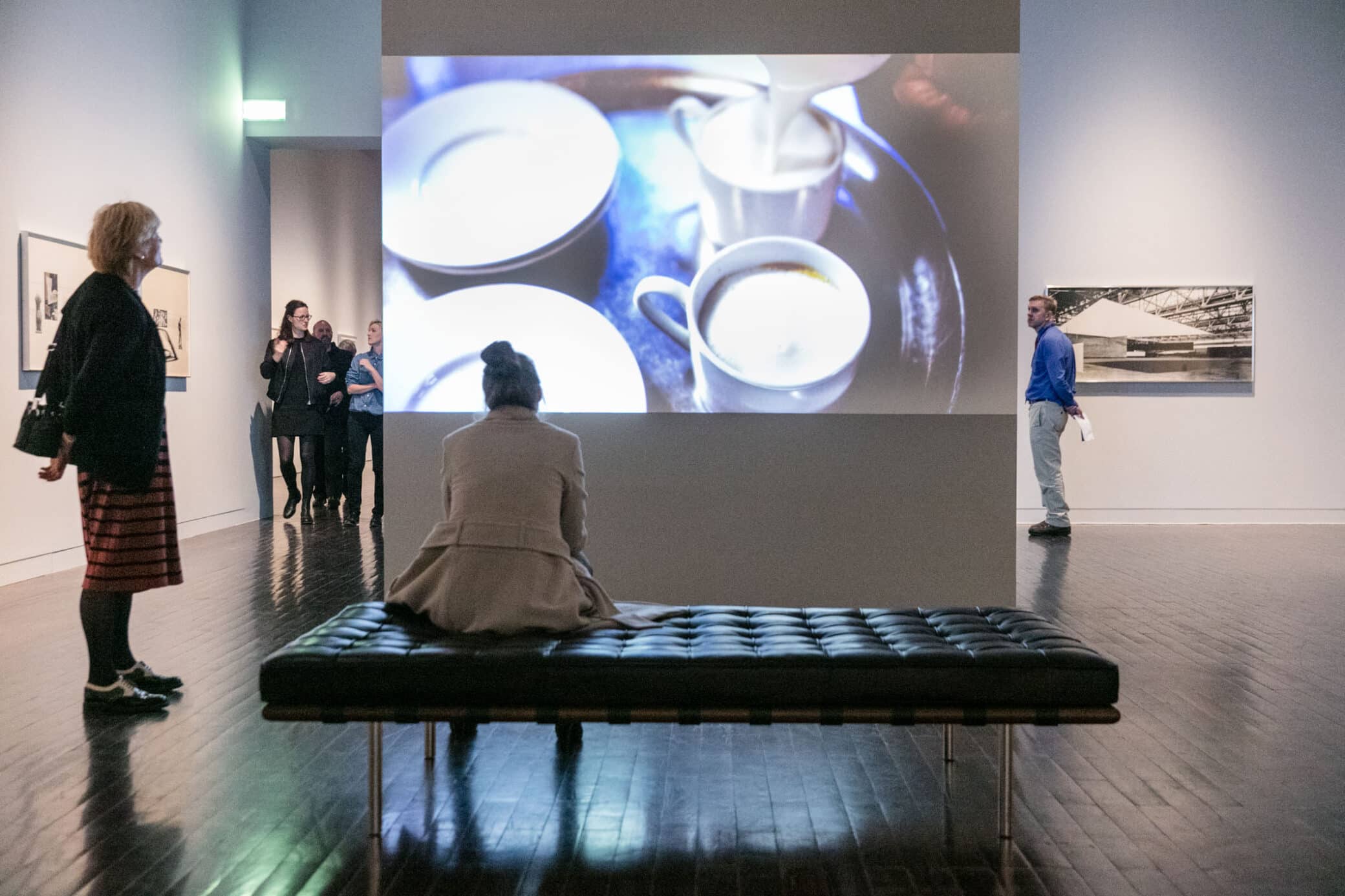 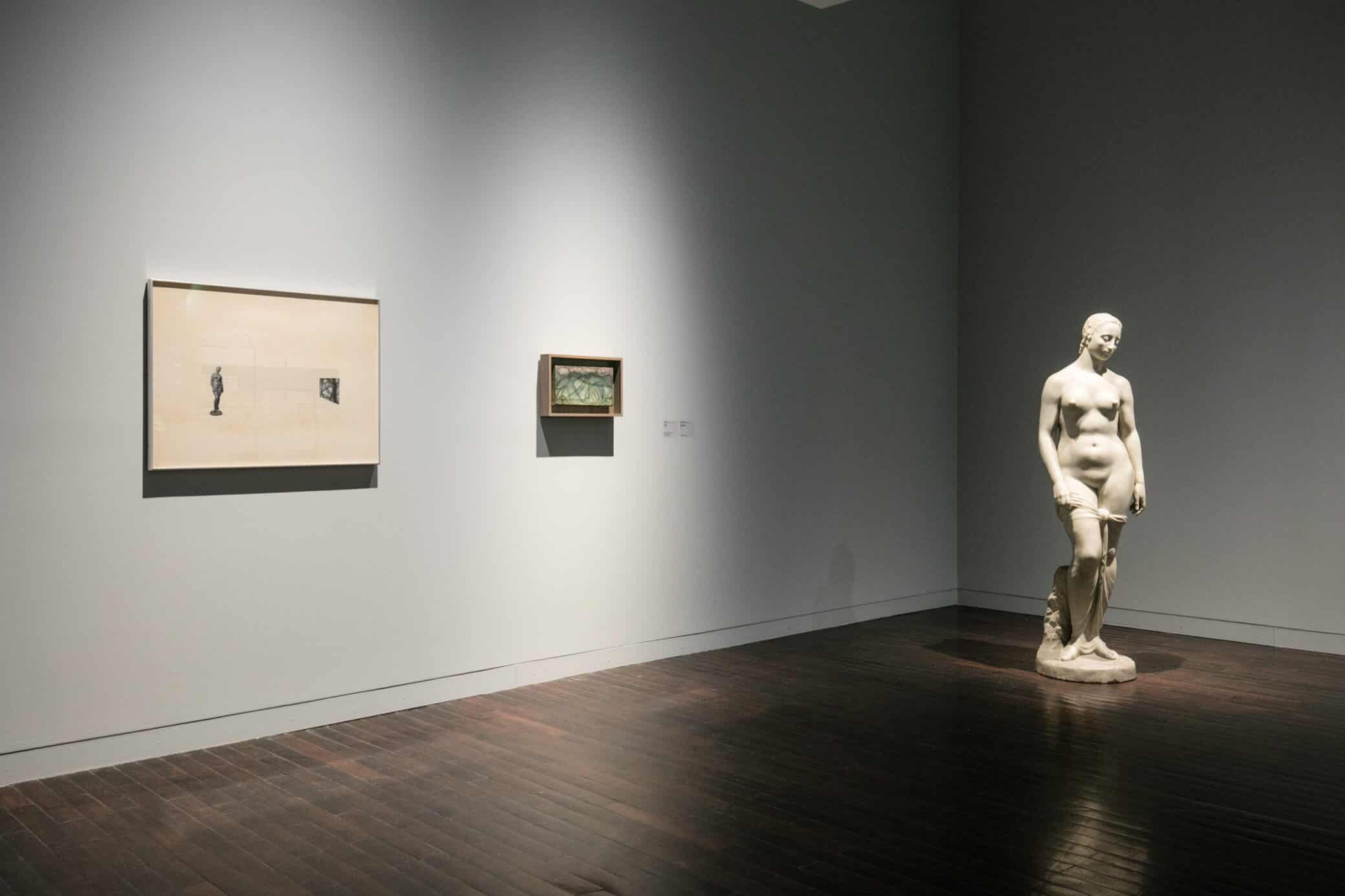 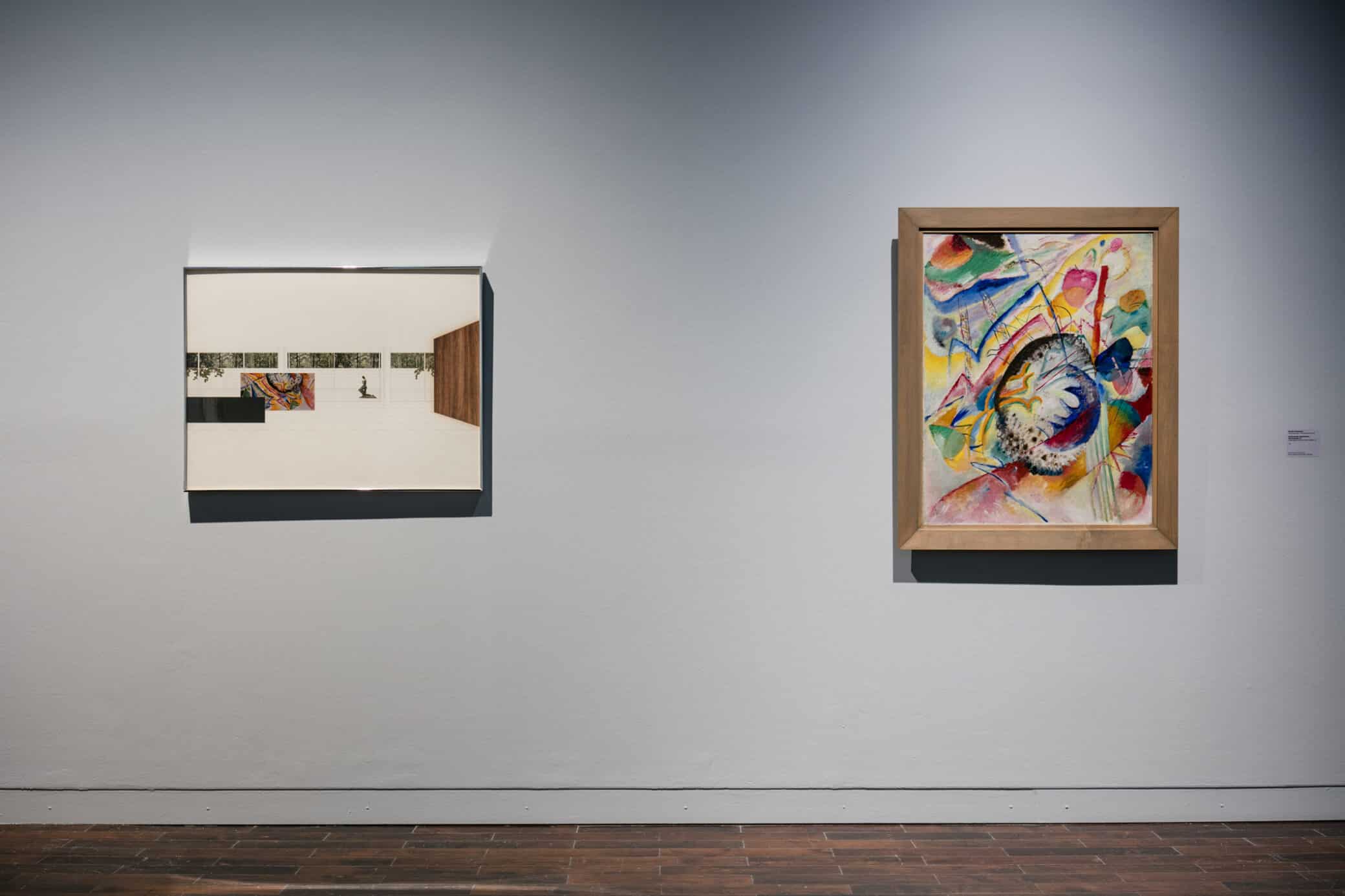 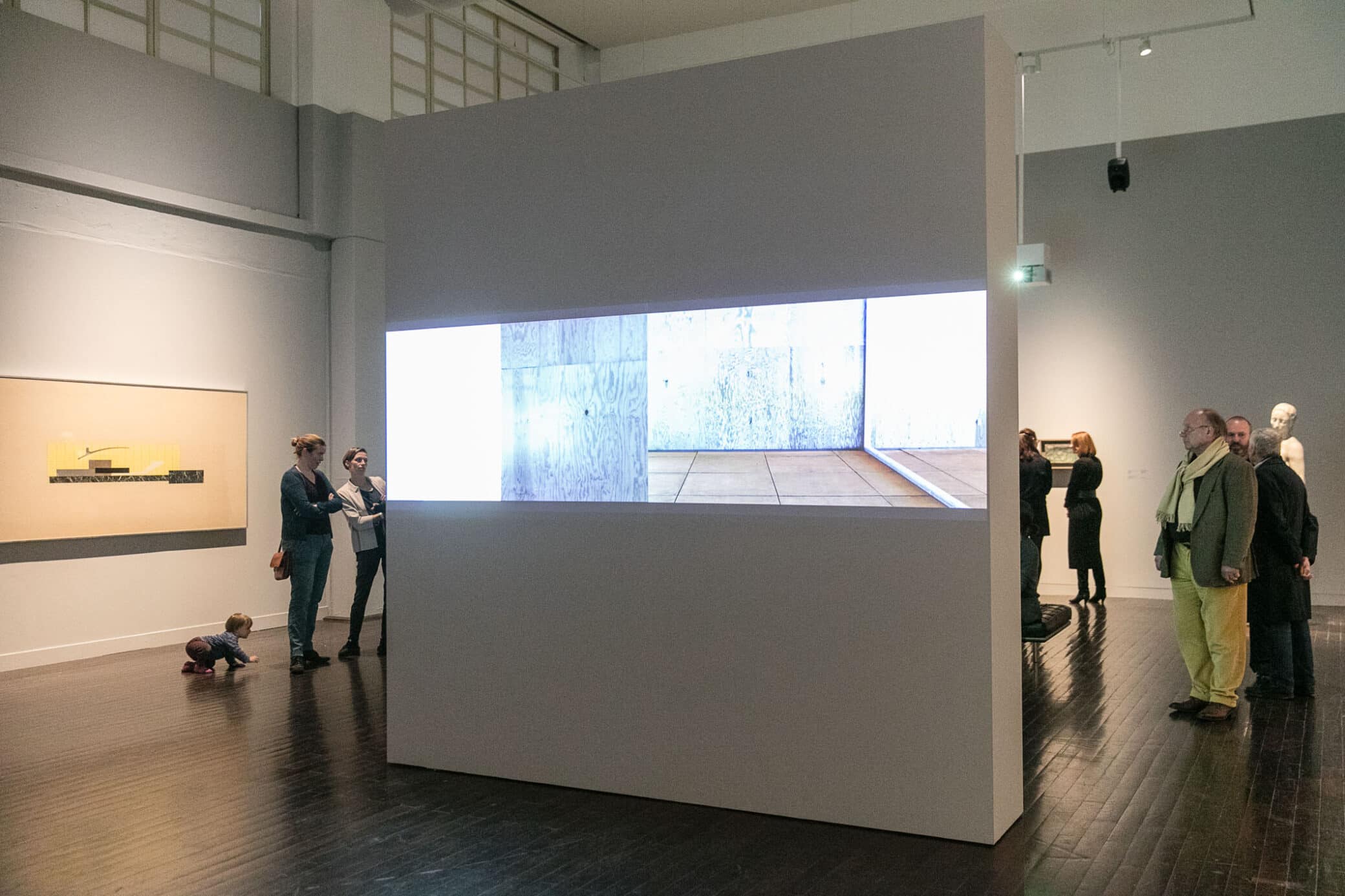