The Invention of the Neue Wilde

Around 1980 they experimented with bold texts, photographs, fashion, performance, film, music – and giant canvases. They found their subjects and motifs in the subcultures of large cities, in the gay scene, or in the punk and new wave movement. Museums and collectors seized upon the paintings of the Neue Wilde. Coined in Aachen by the founding director of the Ludwig Forum, this group label soon became established in the media despite all the differences between the local scenes – and when many of the protagonists were already pursuing individual careers.

Today, the Neue Wilde are considered one of the last great artistic movements of the twentieth century. The success story of a young generation of German artists, whose works were perceived internationally to be a revival of figurative painting, has turned into a myth of art history.

Besides the large-format paintings from the collection of Peter and Irene Ludwig, the exhibition will show numerous works and documents from the experimental early years of the artists and their milieu. They convincingly demonstrate the sheer diversity of the sources out of which this painting drew its exuberant energy. 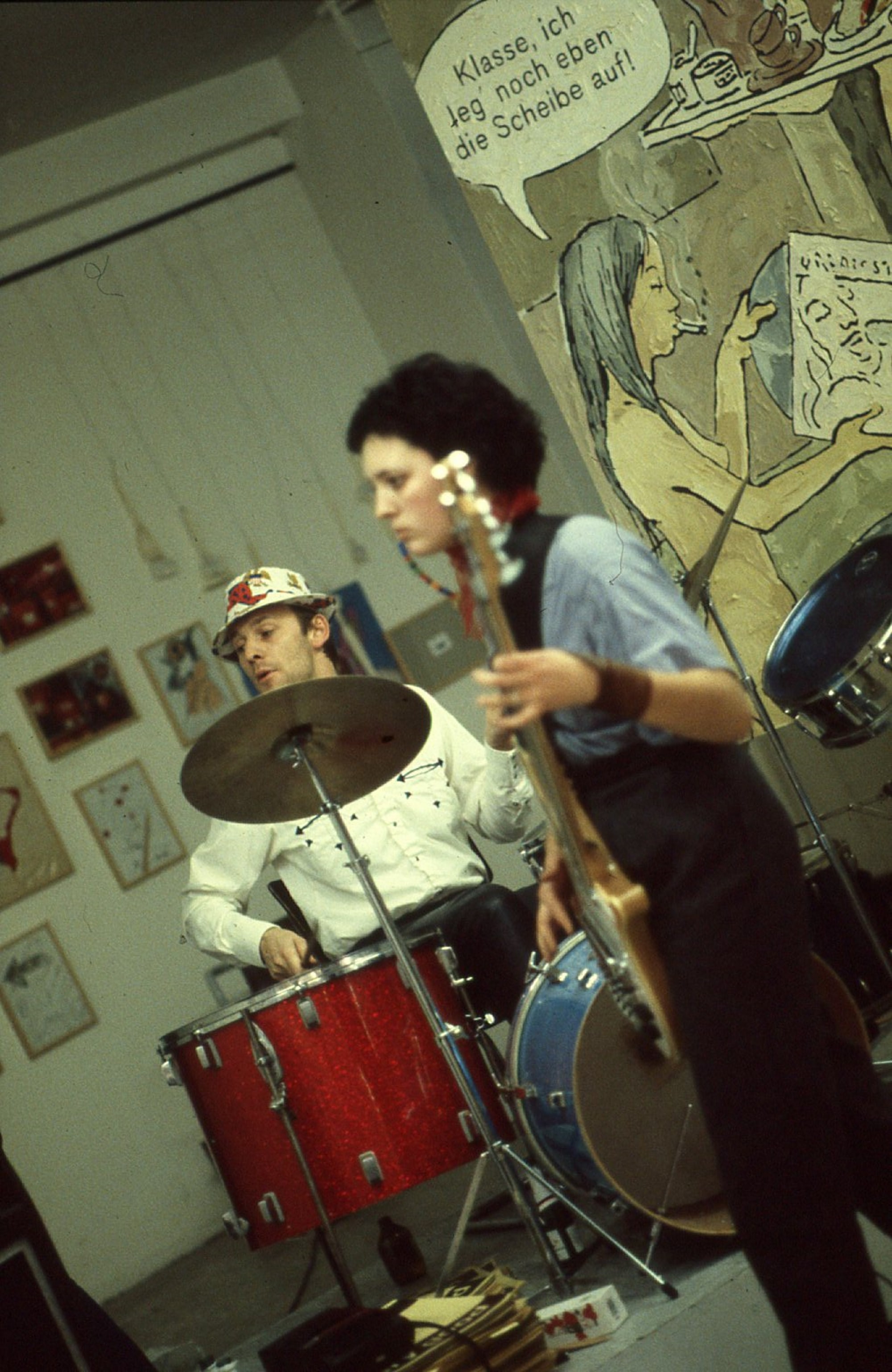 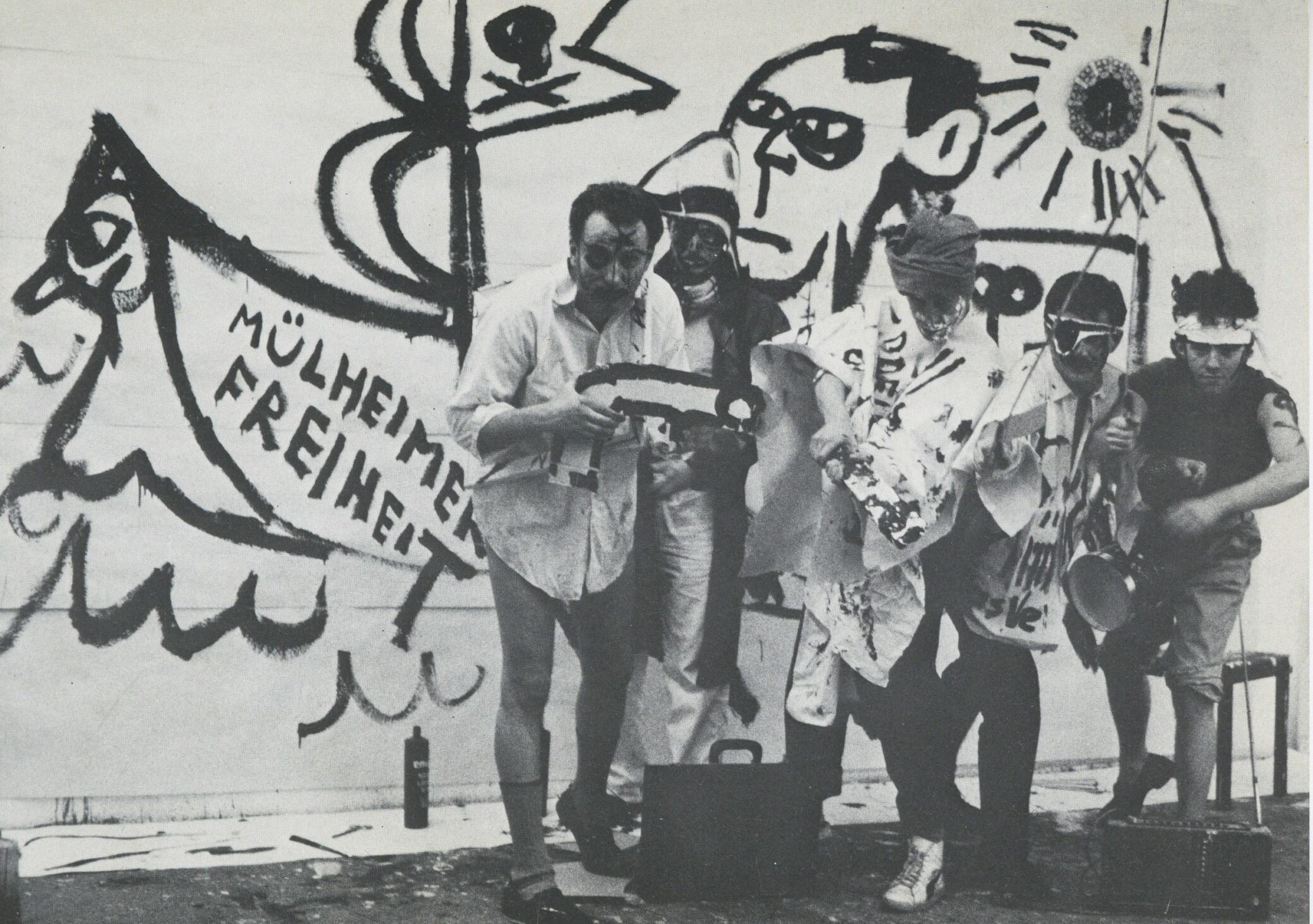 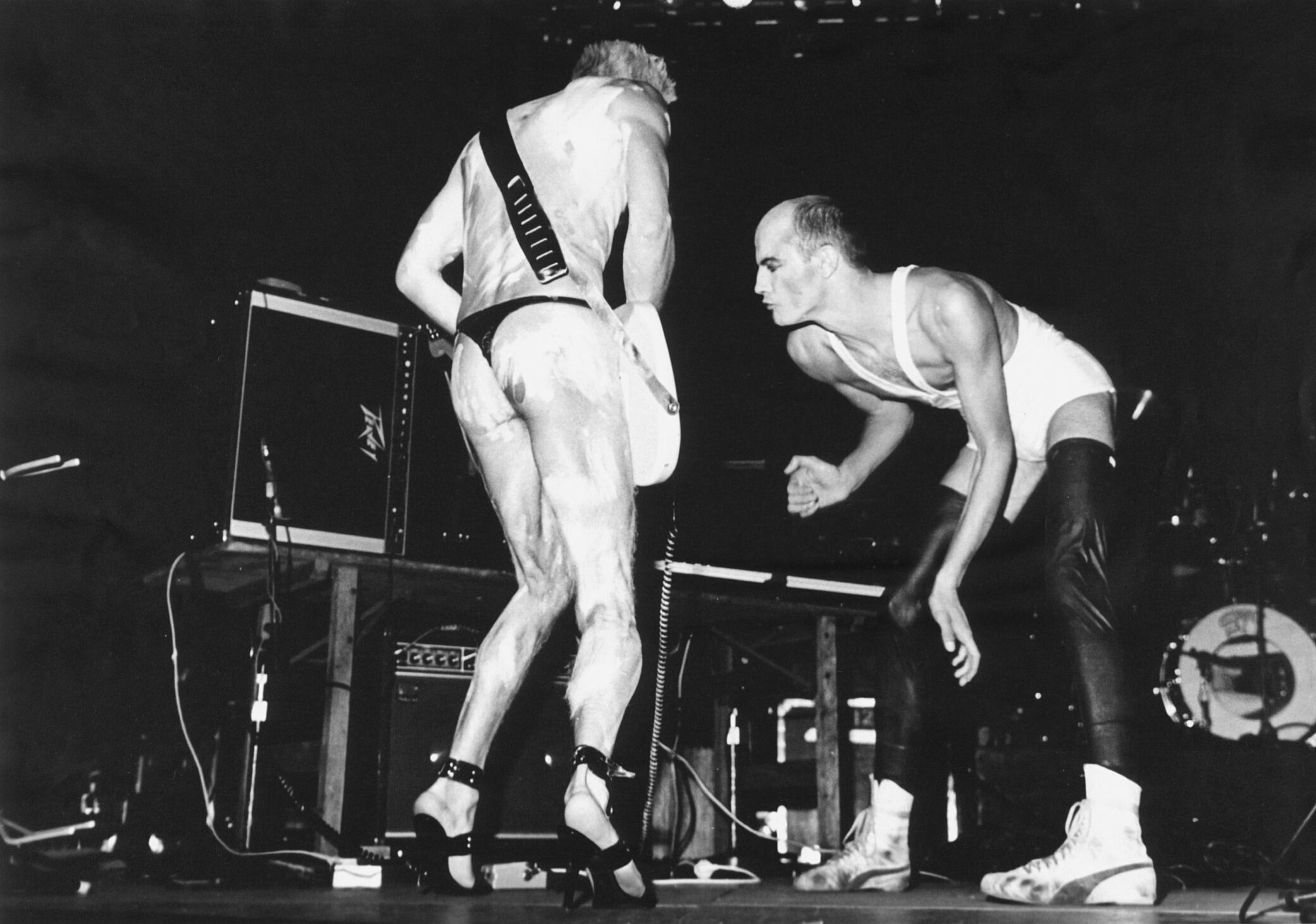