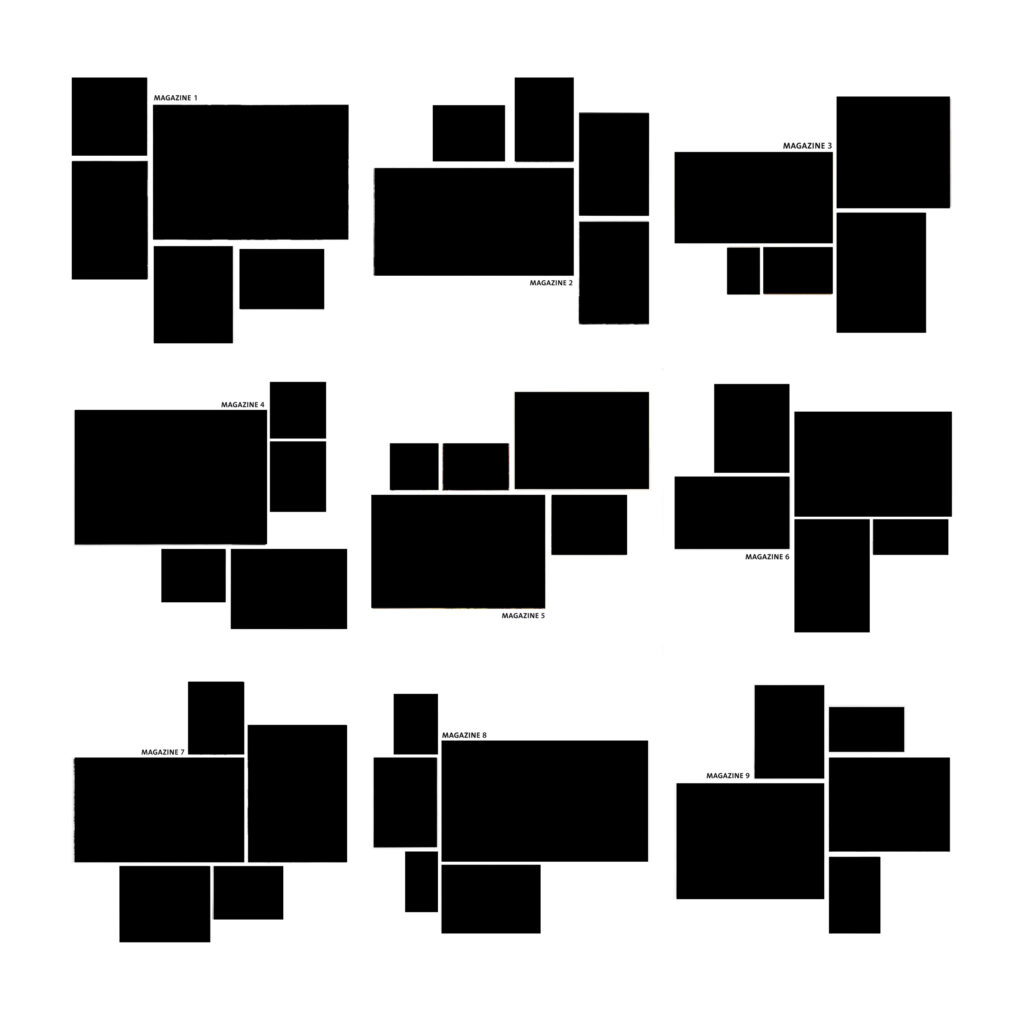 More than 40 years after the performance by Kraftwerk, pioneers of electronic music, at the Neue Galerie – Sammlung Ludwig (1970) the Ludwig Forum Aachen shows with Magazine not only the post internet movement of the music avant-garde but also an artistic form which productively breaks open in their work established formats of art production.

Shortly after founding the Cologne label Magazine in 2010, it turned into a top notch name in the international label scene located between art and techno. Contrary to the Berlin-trend, the label founder Daniel Ansorge alias Barnt, Jens-Uwe Beyer and John Harten alias Crato turn of the millennium were drawn towards the Rhineland, absorbing the spirit of Cologne’s city and region, merging with the avant-garde of art, New Music and the electronic club culture. Next to Karlheinz Stockhausen, the Krautrockband Can and Wolfgang Voigt, a dinosaur of German minimal techno, parallel art movements since the 1960s offered inspiration to a concept label such as Magazine, which will be presented at the Ludwig Forum with their first institutional exhibition.

The grand theoretician of Pop culture Diedrich Diederichsen aptly described the record as a minimalist object, covered in a Pop Art-wrapping. Even more so the Name Magazine refers to a storage as well as a news-magazine and stands for a concept that in its musical and visual presentation conveys a total work of art.

Alongside a concert of Barnt, Jens-Uwe Beyer and Crato, Magazine presents its new record together with an exclusive Edition. 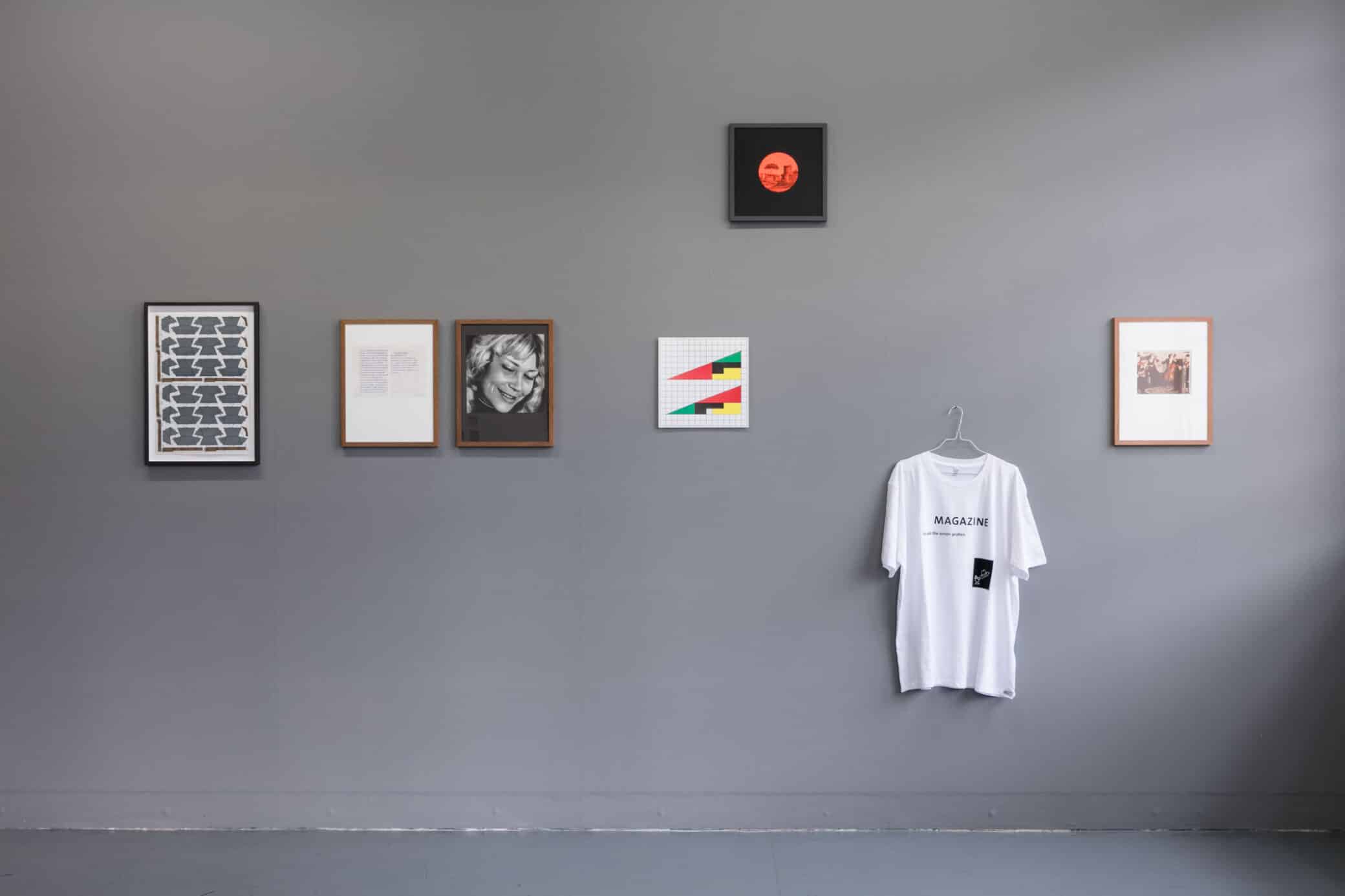 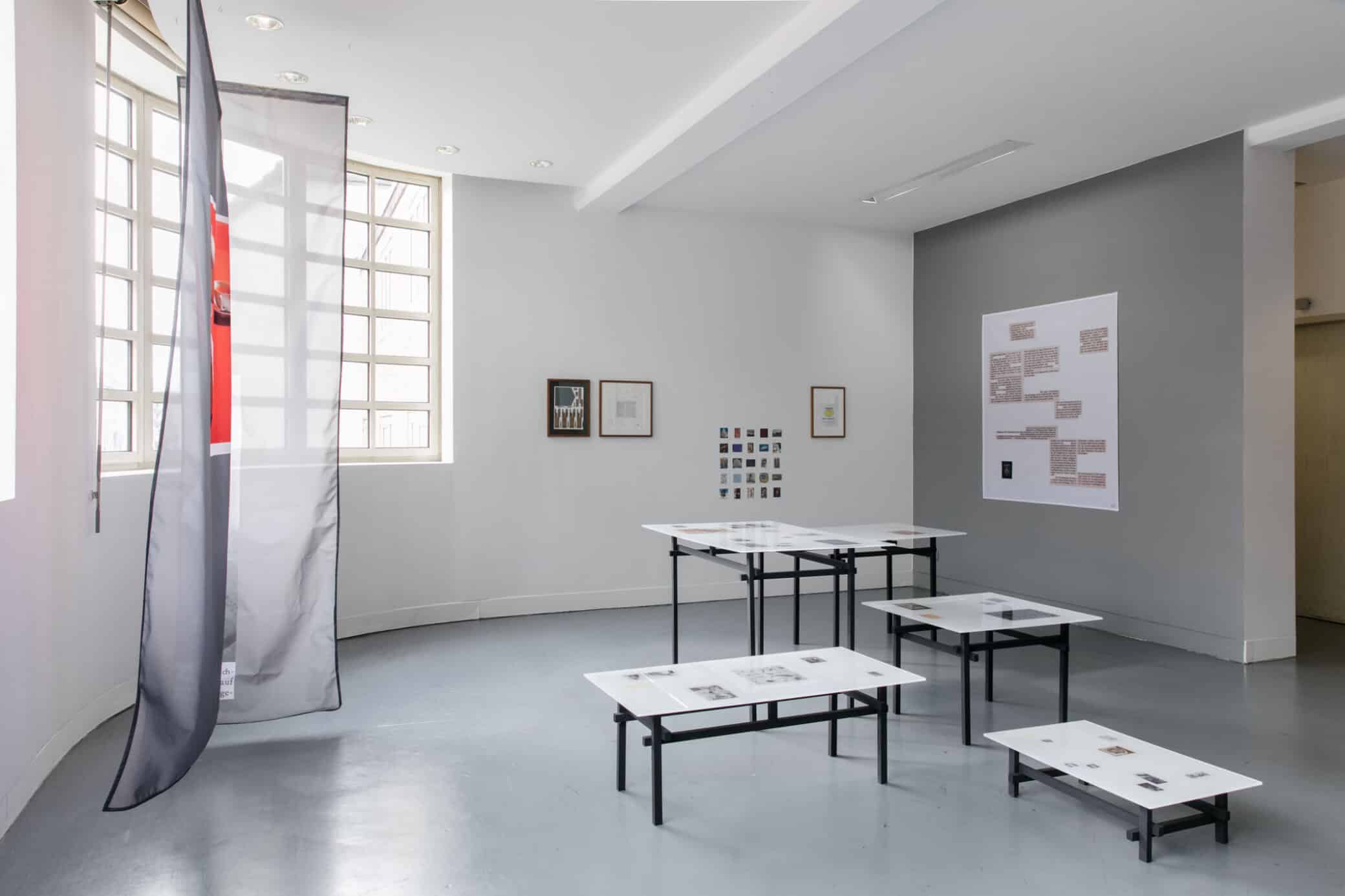 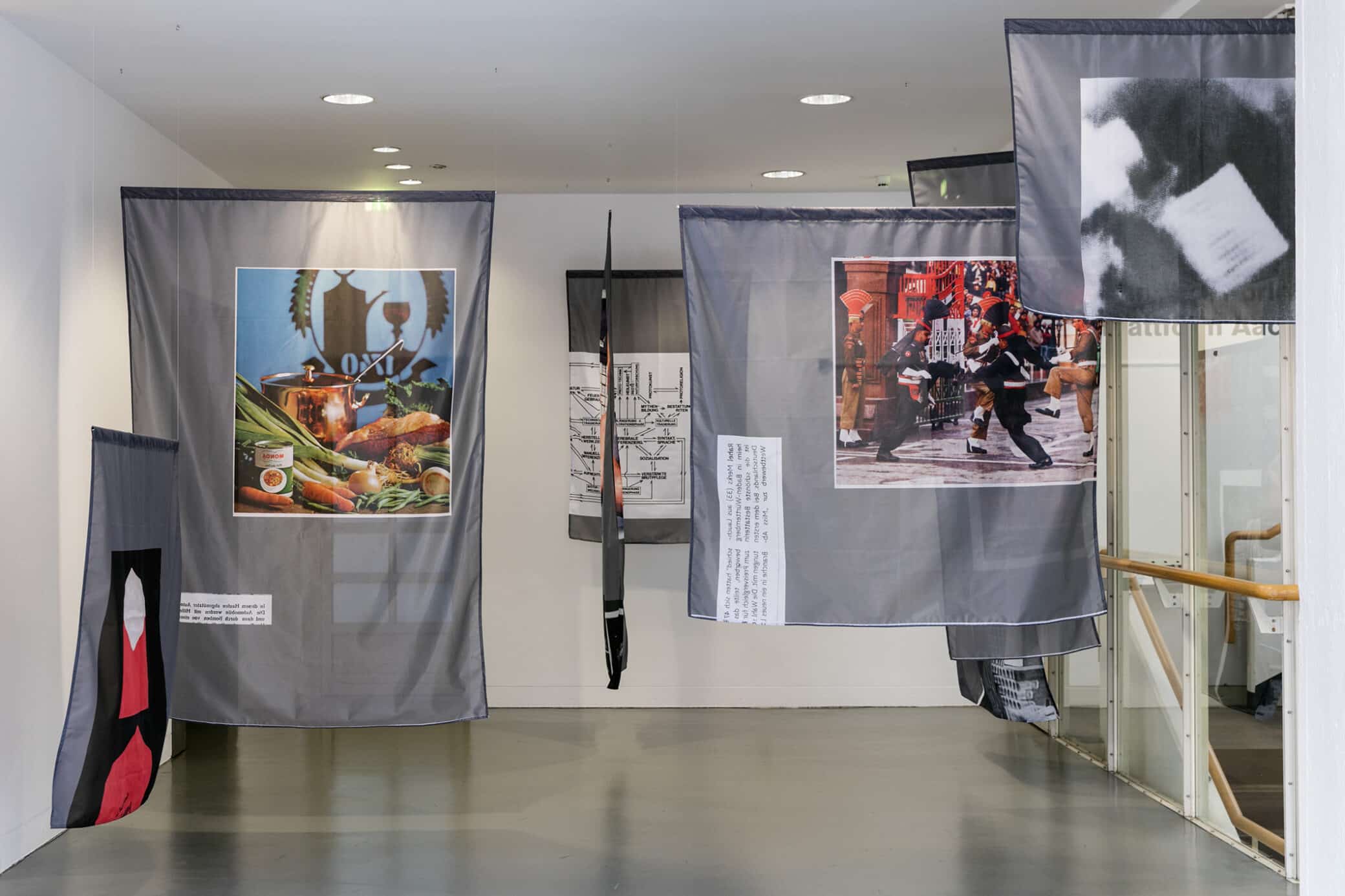 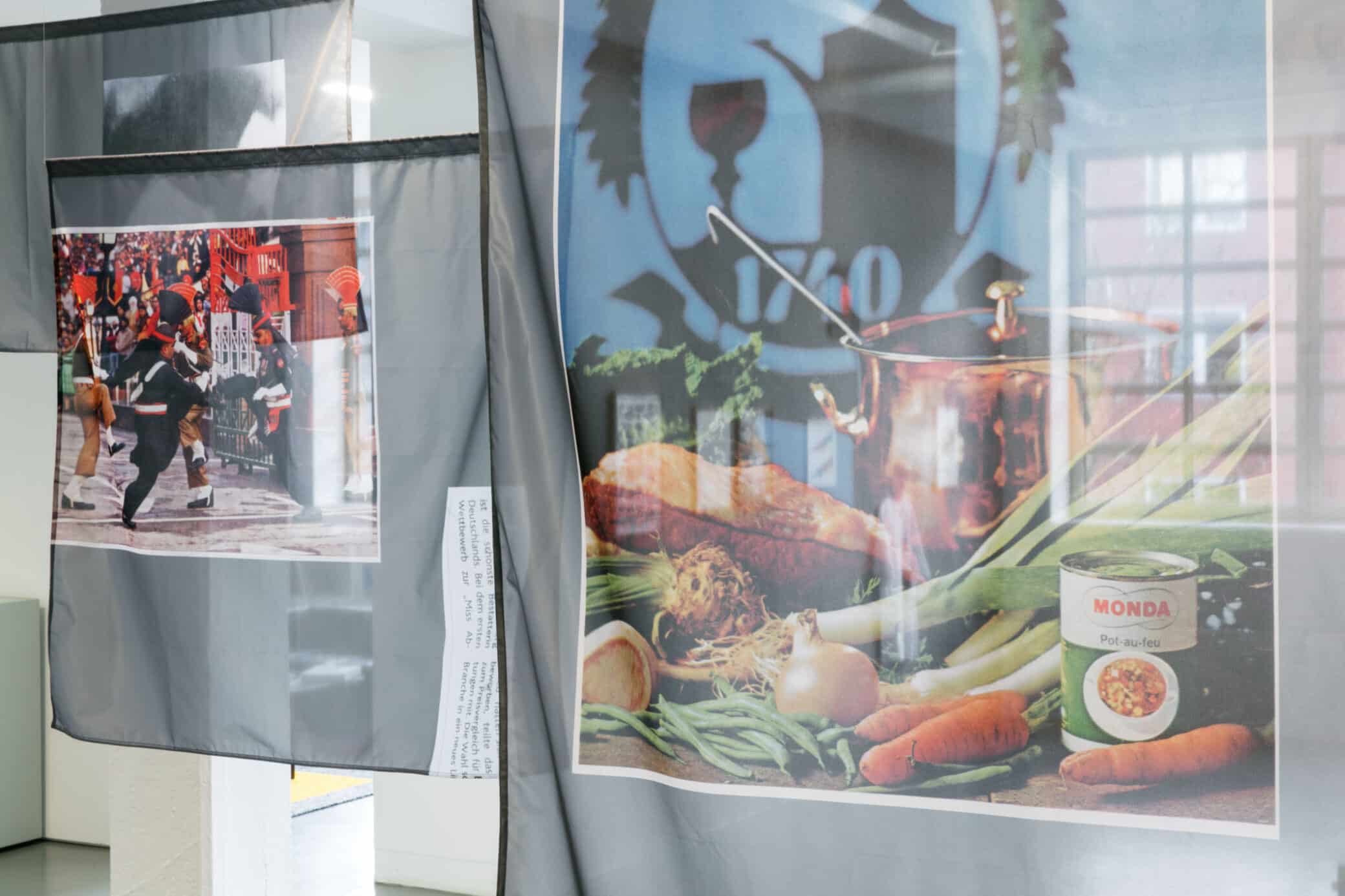 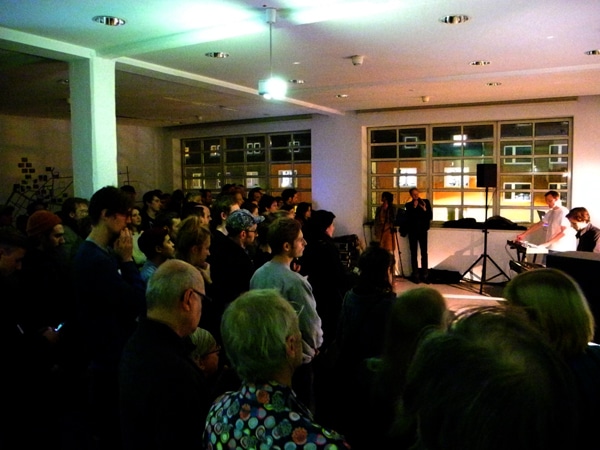 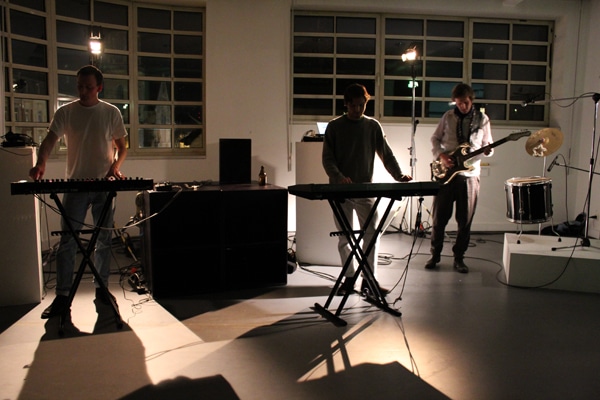 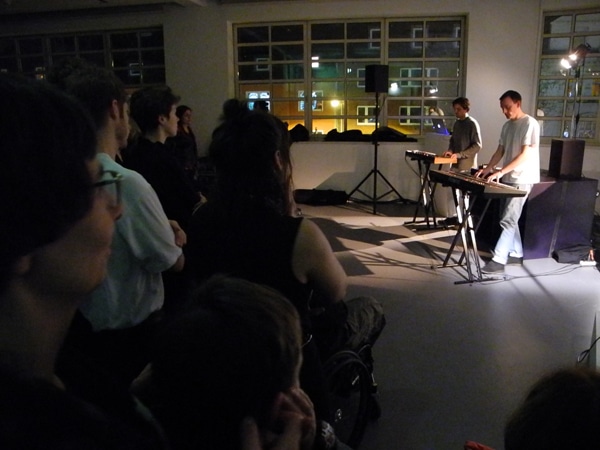 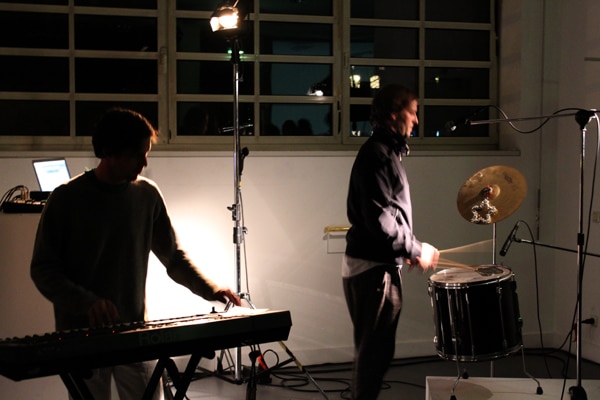